Being Yourself is More Important than Ever

In the last 5 years, the word “Catfish” has taken on a new meaning in American culture.  With the rise of social media and online dating sites, people have begun making fake profiles and misrepresenting themselves, initiating dating relationships that sometimes last for years.    In fact, there is even a show on MTV, called “Catfish”,  dedicated to those who are victims helping them tell their story and find the real person they have been talking to so they can confront them.

I must warn you, the show is addicting because many of us watching are wondering- how can a Catfish do this and why? Why did these victims fall for it?  This phenomenon gives us a window in our culture.  I could write about technology and how that has changed our dating habits, but my main reason for writing is to understand the under-lying meaning of what is happening in these stories.

Below are some commonalities we see in the stories from the VICTIMS & CATFISH:

My response as a Strengths Coach & Life Plan Facilitator is that I do what I do specifically so my clients will see their value and purpose and never feel the need to hide or pretend.  The world needs you, and when I see you, I mean the authentic, real YOU. 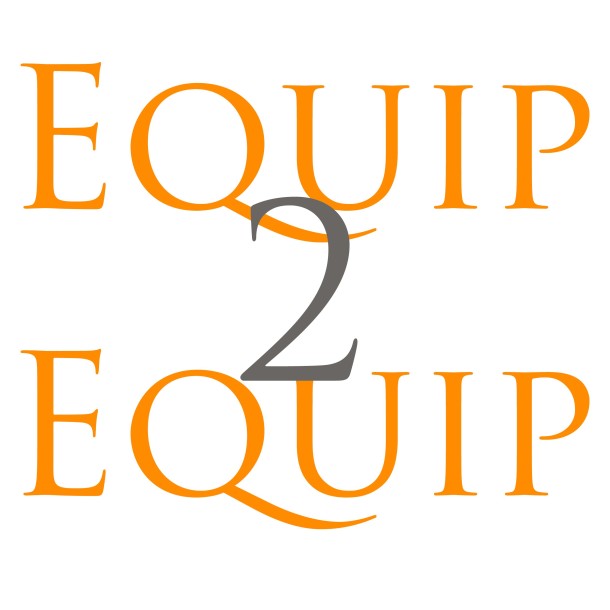 Subscribe here to receive the latest blogs and exclusive information from Equip 2 Equip.

You have Successfully Subscribed!